How to Fly a Drone – The Ultimate Beginners Guide 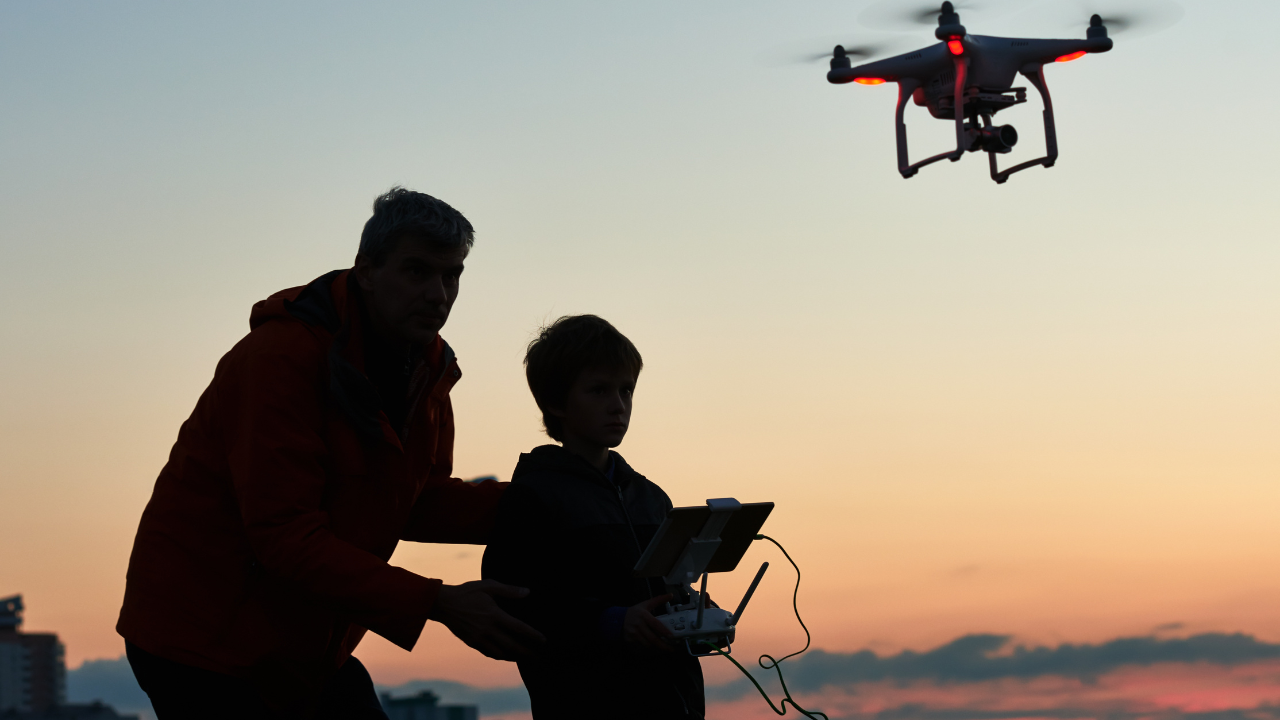 Despite first being sold for civilians in 2006, the personal use of drones was not popularized until 2013, following an announcement that Amazon would use drones for their delivery service. In two years, over a million drones had been sold commercially, and the speedy use of drones first theorized by Tesla had become true.

However, as portrayed in TV shows like Modern Family, drones can be pretty challenging to fly. Learning how to fly a drone before sale helps future drone users familiarize themselves with the technology, avoid accidents, and understand the legal ramifications of misusing their drone.

Planning where and when to fly ensures that your drone will not crash on its maiden voyage. Only fly your drone during nice weather and avoid contact with snow, rain, and hail. Temperatures below 32°F (0°C) and above 104°F (40°C) should be avoided, and your drone should be flown in winds that are less than 15mph. Also, avoid flying over or close to bodies of water like puddles, pools, and lakes.

While getting used to flying your drone, you should use an open area should be chosen with minimal obstacles. Before buying a drone, those hoping to master their flying abilities can use many simulators to practice the controls. Simulation sites like DJI Flight Simulator, DJI Gp App Simulator, and Skyviper allow users to practice drone flight before purchasing a drone.

The Federal Aviation Agency (FAA) began creating rules for drone flyers when first launched for commercial use in 2006. Failure to adhere to the laws surrounding drones can carry fines, probation, and, depending on the severity of the violation, jail time.

All drones weighing more than 8.8 ounces (or250 grams) in the United States must be registered for an FAA number. The FAA number just has to be displayed on the drone’s exterior. The price is $5, and recreational drone fliers must pass a basic knowledge test. This process often takes less than an hour to complete, and the fee covers the registration of all drones owned for up to three years.

If a drone flier wants to use their unmanned aerial vehicle (UAV) for commercial purposes, a more rigorous exam must be taken to receive a Part 107 certification. You must take the test in person, but it is offered at over 800 testing locations across America. As long as you are 16 years old or older and keep up with the biennial renewal, the drone can be used for any number of commercial purposes.

Finally, not all places allow drones, even with certification. National parks were designated no-fly zones in 2014, and flying a drone in a national park carries stiff fines. Additionally, due to a drone crashing on the White House lawn in 2015, the area within a 15.5-mile radius of Washington D.C. is a no-fly zone, which includes Arlington, Alexandria, and Bethesda.

Generally, no-fly rules ensure that privacy and that the jobs of business owners and emergency personnel are not obstructed. This includes prohibiting drones from flying over natural disasters like wildfires, near stadiums for illegally filming sporting events, and private property. Additionally, some states protect personal privacy by prohibiting drones from capturing images or filming individuals engaging in private, personal, or familial activity without permission.

Finally, while drone insurance is not required to own a drone, insurance is recommended. Drone fliers are frequently liable for any damage caused by their drone, and most drone users do not have insurance. Liability insurance, hull insurance which protects against water damage, cyber insurance, and commercial property insurance are all available for drones at between $20 to $60 a month.

We remember our drone flight basics through the following acronym:

Don’t Fly Near Airports or Airfields

Some drones come equipped with airmaps within them. Otherwise, drone users can check the Hover app or use the air map website to ensure they are not in a restricted flight area.

These distance requirements keep a drone flier from accidentally colliding with something. If a drone is flown higher than 400 feet, it could collide with low-flying aircraft like helicopters which cruise at 500 feet.

Observe Your Drone at all Times

Drone fliers are liable for any damage caused by their drone, even if the collision was an accident. By keeping the drone in your eyesight, accidents can be avoided.

Similar to other small flying objects like birds and balloons, drones are too small for an airline pilot to see and avoid. You can avoid potential disasters by keeping your drone under 400 feet and away from airfields.

As a drone owner, you are liable for any damage or harm that comes to or from your drone. Using the previous rules and following all regulations set by the Federal Aviation Agency, drone users can enjoy their hobby safely.

These drones come with controllers with two joysticks that control the propellers. This lowers the joystick sensitivity, allowing an inept flier to get the hang of flying. Along with controllers, the drone settings can be accessed using the app that comes with the drone. When first purchasing a drone, a new drone owner should go into settings and ensure that beginner mode is on.

The left joystick is mainly used for positioning, as it controls the yaw (rotation) and the throttle (altitude). The yaw refers to the clockwise or counterclockwise rotation, allowing the drone to turn from side to side without moving. When changing the yaw, the diagonal propellers rotating the same way are controlled.

The pitch refers to the tilt of the drone, which allows for forwarding and backward movement, and adjusts the rotation of the back or front propellers. You would change the pitch by moving the joystick up and down to move the drone.

The hardest part is putting everything together, which is why practice improves. Starting in an open area, get used to flying your drone by seeing how each basic maneuver is performed. Place the drone in front of you, facing away from you on a flat surface, and after making sure the throttle (left joystick) is all the way down, turn the transmitter on and connect it to the drone’s battery.

The next time you practice, take off. Practice hovering by holding the left joystick as still as you can. This requires concentration initially, but learning to hover will teach you how to idle your drone safely. Then, practice rotating with the right joystick from left to right to learn how to position the drone and get used to knowing which side is which.

Once you practice the basics of takeoff and landing, try some maneuvers. Starting with small movements, get used to the controls by trying simple maneuvers like flying forward and backward, practicing evasive maneuvers, and landing. Then, more intricate flight patterns can be practiced, like flying in a circle, flying in a square, and doing a figure eight.

Tips for Flying a Drone

Always keep the drone facing away from you. Similar to driving a car in Grand Theft Auto, your vehicle should be facing the way you are. To ensure you do not complicate the controls, you should position the drone as if flying within it.

Keep your eyes on your drone at all times. Though glancing down to check the controls is natural, watching the drone move as you move is a better way to commit the controls to memory. Plus, the world is constantly changing, so if you are not paying attention to your drone, you may have the controls correct but miss the obstacles before you.

Most drones come with object avoidance, meaning the sensors on the sides of the drone will adjust the propellers when flying towards something to avoid them. However, this is not a foolproof plan, and object avoidance only works so well.

Learning how to avoid obstacles with your drone will save it from damage and you will be more comfortable with your evasive maneuvers when you realize your drone is heading towards something.

It is essential to practice often to commit the controls to memory. Muscle memory develops after two to four weeks of performing a task. Therefore, even though you may get the basics on the first few tries, continuing to practice them will help you fly like second nature.

Patience is key! While some of these maneuvers seem tedious and unnecessarily difficult to perform, practicing them will make you a better drone pilot and enable you to learn how to work your drone better.

Keep the video mode in auto. Even if you are hoping to become a professional drone photographer, keeping the video in auto will help you focus on improving your flight abilities and video capturing capabilities. Additionally, you will save space by not filming your practice runs.

While it is not necessarily rocket science, drone navigation is more complicated than it looks. Those hoping to purchase a drone shortly are encouraged to learn the controls. Using a simulation or carefully learning the controls on their new drone, a drone user can avoid accidents and liability by learning and practicing the controls. 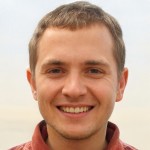